Sunday 7th March saw a small number of fighters travel the distance to the Beacon school for the Blind, Wolverhampton, which played host to the friendly rematch between West Midlands Schools of Tae Kwon-Do and the winners of the WMST team tournament back in November 2003, Wolverhampton Freestyle Tae Kwon-Do.

Throughout the day, competitors took part in patterns and sparring, with WMST students taking a considerable numbers of medals in this small and friendly competition.

The last fight of the day was to be the black belt team challenge, the competitors were well matched and it saw the decision coming down to the last match of the night. WMST fighter Paul Riley showed great speed and skill winning the match in the few last seconds. In the end WMST won the challenge with 5 wins to 4.

Thank you to Wolverhampton Freestyle Tae Kwon-Do for hosting the event and to all those who travelled to support not only us but the tournament, it was a great success and a fun day for all involved, so much so we are hope to arrange a rematch. 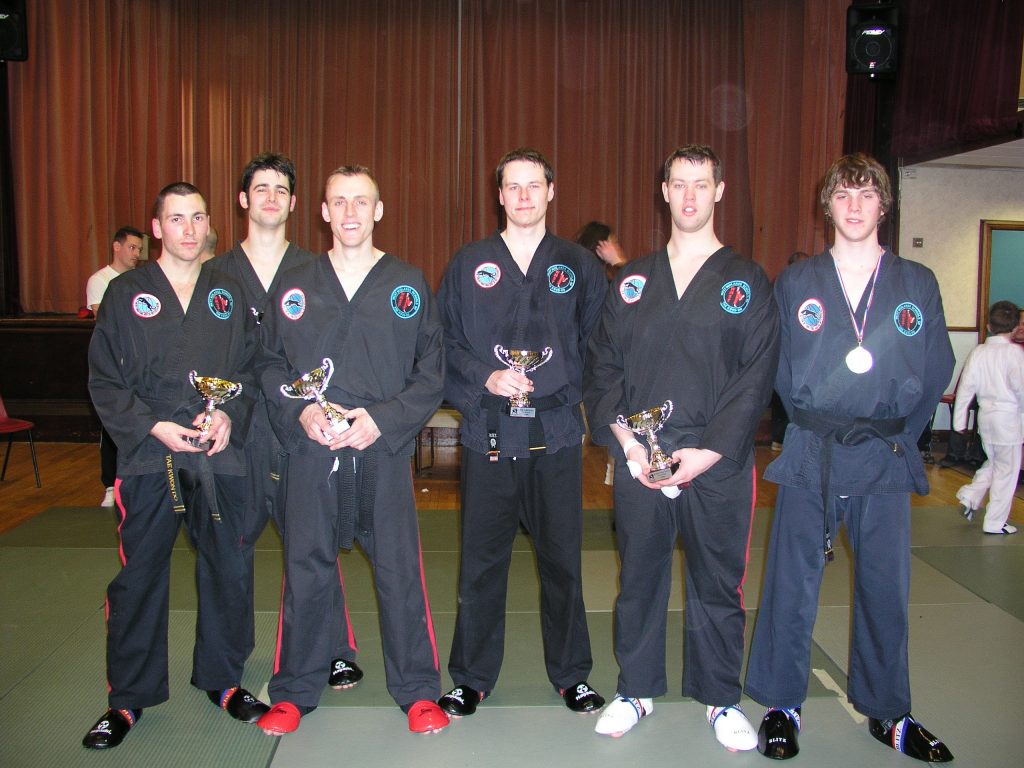 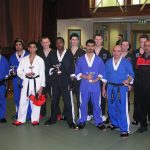 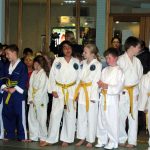 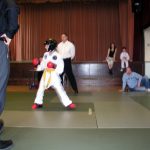 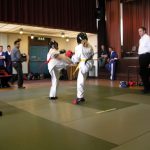 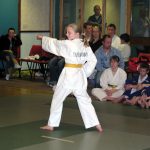 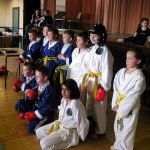 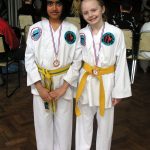 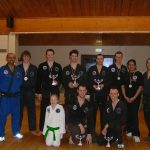