Global Tae Kwon-Do International (GTI) hosted a kicking and sparring seminar with 3 time undefeated Heavyweight World Champion Tony ‘Iceman’ Sewell over in Cheltenham last weekend. Mr Sewell was known worldwide for his fighting style and some of you may know that Mr Kalcutt used to train with Mr Sewell, as well as other world class fighers under the watchful eye of then GTI Chief Instructor Mr Clive Harrison a few years ago.

The semiar was designed for martial arts students who were looking to improve their competitive edge and to become a quicker and stronger fighters. Those who attened the event were put through a number of drills and exercises to work on speed and technique before putting it into practice with some light and friendly sparring. 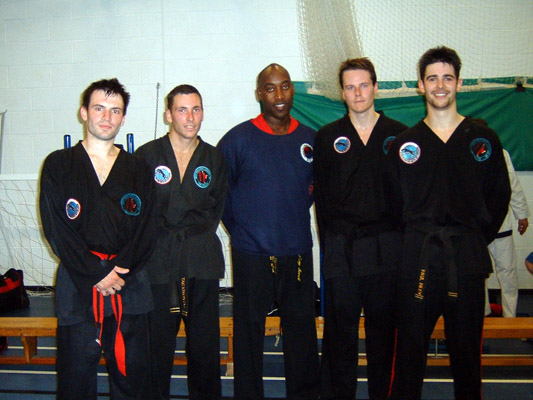 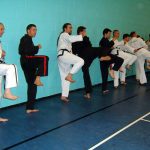 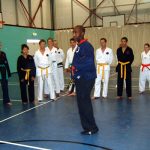 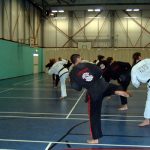 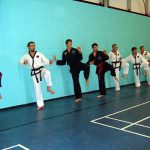 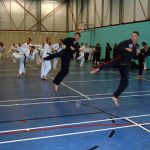 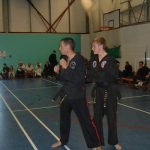 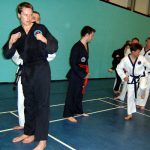 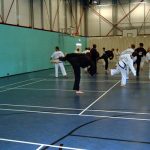 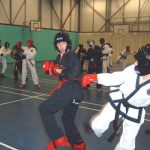 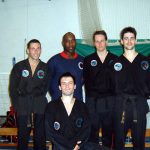