Saturday 23rd November at Huddersfield sports Centre, saw AIMAA-UK take part in the 14th annual “Clash of the Titans” event, hosted by Martial Arts Illustrated. WMST supplied 7 out of the 9 fighters in the AIMAA-UK team, and a special thanks and well done to Alan Evans who stepped in on the night.

AIMMA-UK were first to fight against PUMA Tae Kwon-Do, last years Champions. The teams competed in 7 rounds of 2 minutes continuous sparring, the sparring was fast and furiously paced with hard hitting action from all the teams. PUMA won the match 5 wins to 2. After an hours rest AIMAA-UK were up to fight again, this time against Master Frank Murphy’s Gravesend squad. Once more the sparring was quick and explosive, this time forcing both teams to finish with 3 wins and a draw each.

Final results meant AIMAA-UK came joint 2nd with Frank Murphy’s Gravesend squad, and PUMA Tae Kwon-Do become Champions once more. Well done to all those who took part and those who travelled the distance to give our fighters support. 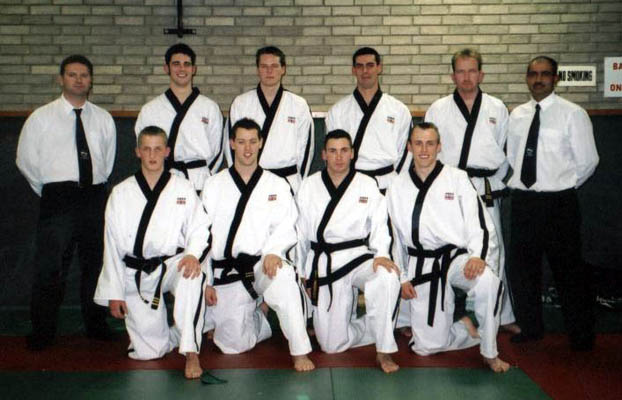 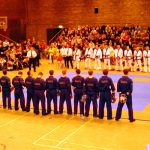 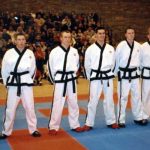 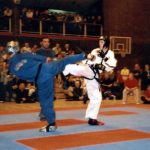 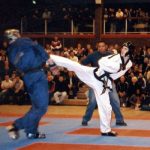 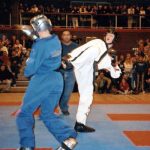 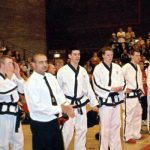 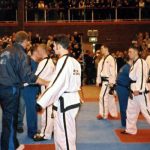 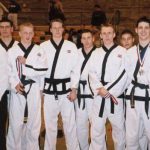