The aim of this tournament was not to win but to do their best and learn from those who had given their time to help. The juniors each sparred for a set amount of time, then the winners from each bout sparred again – as usual. When they had all finished they all had the chance to spar the Black Belts. This was done with a large amount of fun and ‘knobbleing’!

Then the Black Belts showed them what could be done after years of training by sparring each other. All those who took part got medals no matter where they finished. Many congratulations to Mr Addis and WMST’s black belts for a really great afternoon. 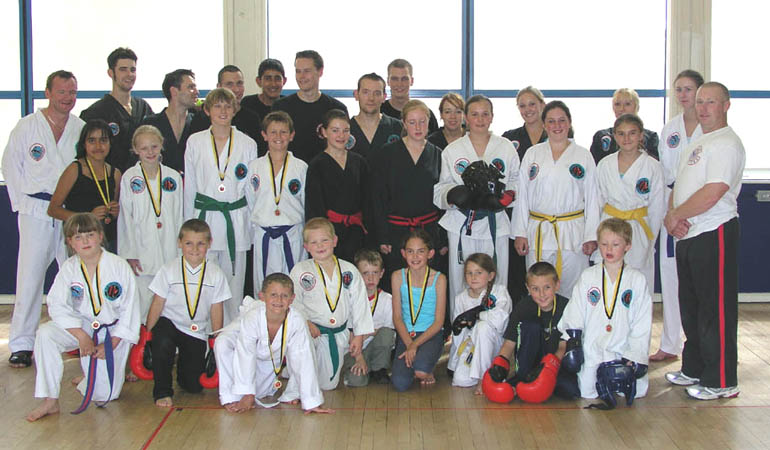 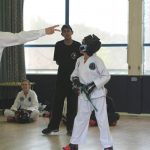 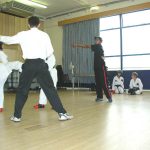 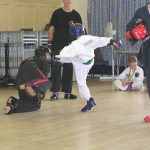 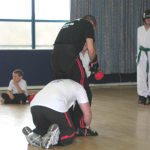 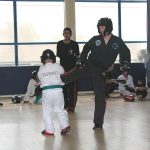 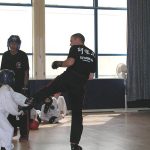 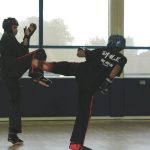 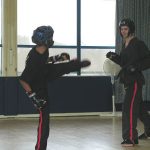 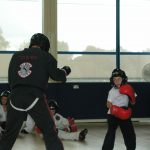