Well done to the WMST students and instructors who travelled as part of the TTF England Squad to compete in the International Sword of Friendship event in Cardiff.

Competitors from Wales, Scotland and Ireland were in attendance and the atompshere was electric was some fantastic displays of traditional ITF Tae Kwon-Do sparring, patterns and destruction through-out the day. The England squad won triple gold, winning the junior girls, junior boys and adult team division and claiming the ownership of the swords.

As title holders the TTF will hosting this event in 2014 and will begin the squad training and selection in the new year. 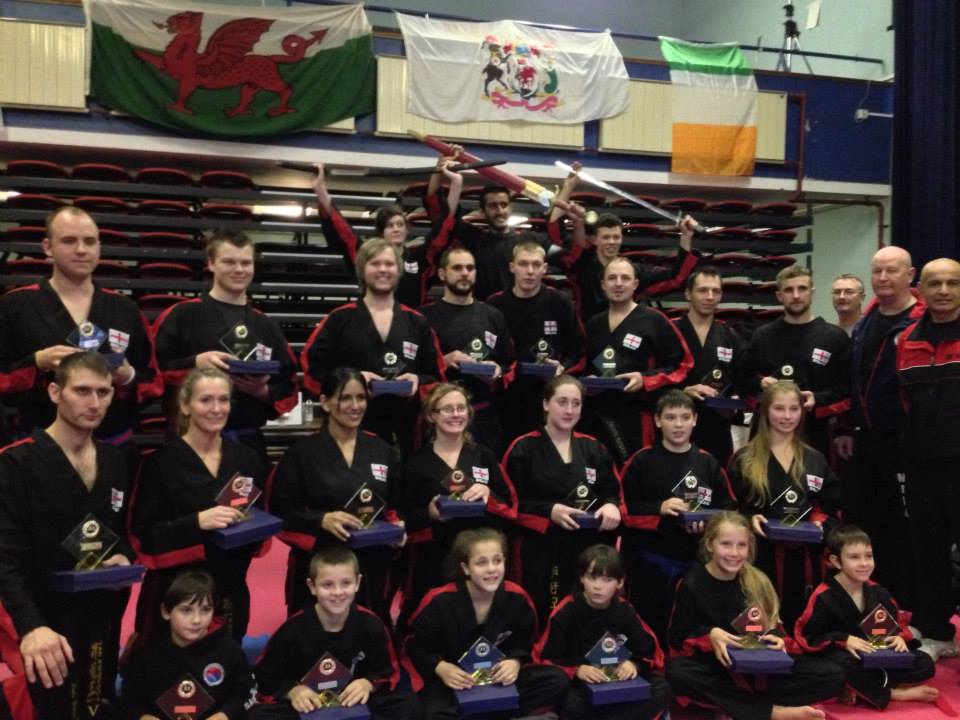 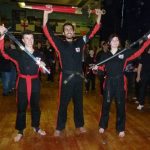 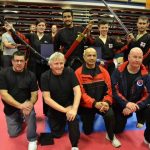 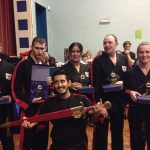