As winners of the Sword of Friendship Tournament in 2004, WMST held the 2005 competition and fought along side some of the best Tae Kwon-Do Schools in and around the UK. Teams from WMST, UTI Wales, AIMAA Scotland, TKD Ireland, GTI and ITS Kidderminster represented each of the contending nations, competing in patterns, destruction and point-stop sparring.

This year WMST came away with gold in junior boys after losing in a close final last year. The boys groups had some outstanding sparring bouts and finished in a draw before Sunny Kalcutt fought in sudden death againt UTI wales, and grabbed a win in the dying seconds.

The junior girls came away with joint bronze, as did the adult B team. TKDI were overall winners of the event and will be host the 2006 event. Well done to those who took part and thank you to those who supported this tournament in any capacity. 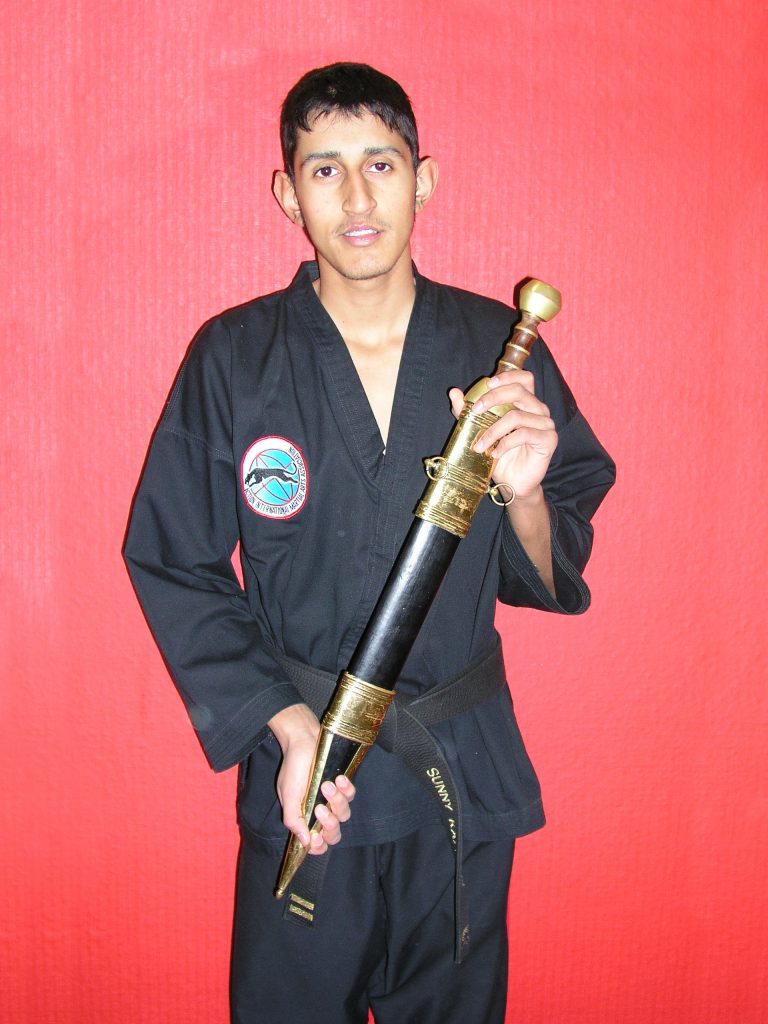