The newest club under the guidance of WMST, Churchdown Tae Kwon-Do is ideal for anyone of all abilities (7 years +) with an interest in Martial Arts. Classes are taught by Mr Adam Jones a 3rd Degree Black Belt who has over 18 years experience in Tae Kwon-Do. He began his training in January 2000 under the guidance of Mr James Murray 5th Dan (WMST Abbeydale). Mr Jones progressed through the grades and became a Black Belt after testing under Grandmaster Hee Il Cho 9th Dan at the International Testing in Jersey 2012. 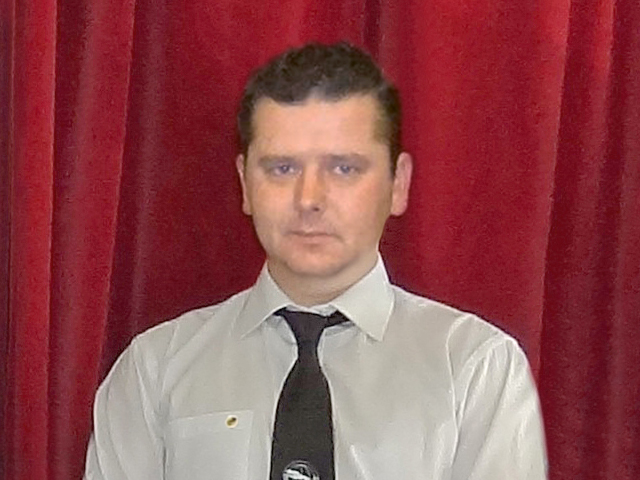